Is veganism a sustainable diet for healthy bone growth? 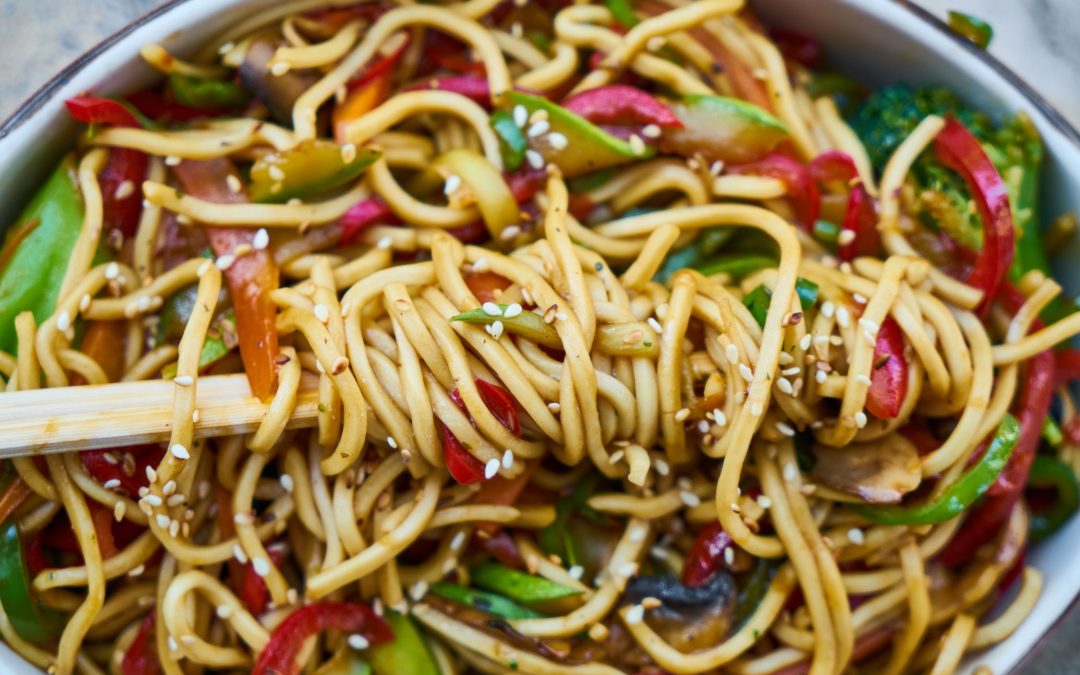 Is veganism a sustainable diet for healthy bone growth?

Veganism is incredibly popular in Australia and the United Kingdom, and as of recent its popularity has burst out into South Africa. Interest in veganism in South Africa is at an all-time high according to Google Trends, and ranks among the world’s 25 nations where veganism is most popular according to a study compiled by food blog Chef’s Pencil.

So the question is: is veganism a sustainable diet for healthy bone growth? A study published by the Osteoporosis International of April 2009 found that the bone density of meat eaters and vegans are almost identical. The study was done by comparing the bone health of 105 non-vegetarian women to 105 post-menopausal vegan Buddhist nuns (who were chosen for the study due to their life-long dedication to vegan diets). Despite the vegans’ low protein and calcium intake, the study proved that they had the same bone mineral density as the meat eaters.

Although we can now see that being vegan will not drastically effect your chances of developing bone problems, there are still steps you can follow to further protect your bone health on a vegan diet.

Click the button below to read up on these important steps.